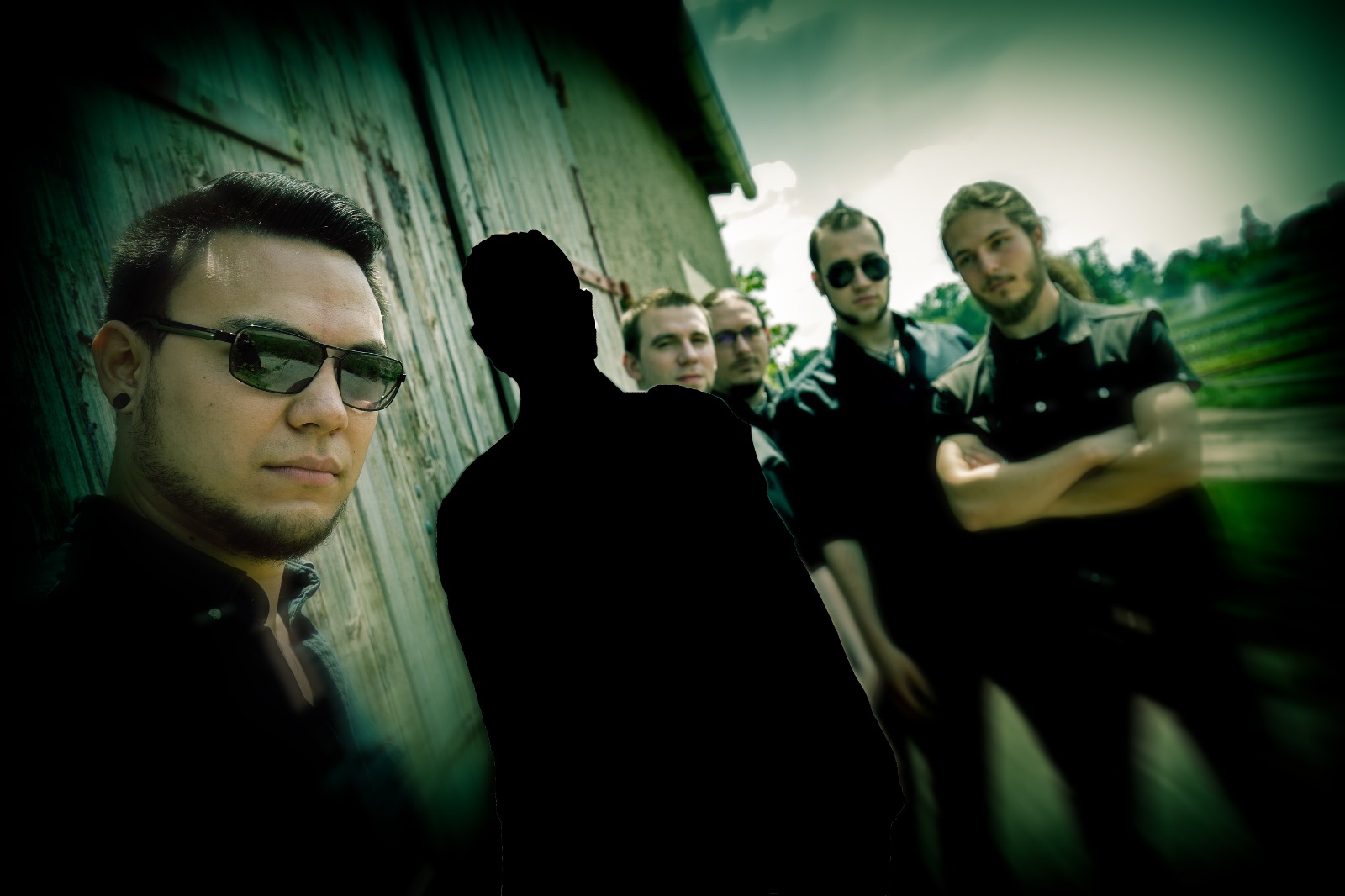 Grooving-Melodic-Death with a dash of modernity, accompanied by melodic keyboard and synthesizer passages are on the banner of the sextet.
With their symbiosis of the strengths of the scandinavian sounds and modern-metal PENTARIUM draws the listener into a spell.
The south hessians are pushing the development of their own sound consistently and open a new chapter in the band’s history with the upcoming album “Abgott”

Pentarium was founded in 2006. In winter of course. Within two years and after various changes in lineup the band managed to establish themselves in the scene.
They won two band contests and henceforth shared the stage with bands like EKTOMORF, DRONE, HERE COMES THE KRAKEN & DISBELIEF.

This was followed by their first release in the form of the EP ‘The Avenger’ in 2009 which brought in concerts as supporting act for EISREGEN and AGATHODAIMON.
In 2012 the band released their album ‘Blood for Blood’ single-handedly.
To enhance the bands memorability and to bring the songs’ topics closer to the fans, the six musicians decided to compose their lyrics predominantly in German.
The result can be found in their 2016 release ‘Schwarzmaler’, which extended the band’s fame far over the Hessian borders.

Pentarium also evolved consequently in the following year; next to numerous concerts working on new song material is a major priority.
The second album ‘Zwischenwelt’ demonstrates the band’s wide stylistic spectrum and will be released on May 12th 2018 via Boersma Records.

As a strong live act the band played in numerous clubs of the republic from Hamburg over Berlin to Munich in the past years.

‘Zwischenwelt’ is the title of the new Pentarium album and intertwines the band’s past
creative styles in impressive ways. The album demonstrates that the Hessians are ready to
take the next step. Currently hardly any other band is able to boast so as autonomously
as Pentarium does. Gloomy lyrics, that don’t hold back with social criticism as well as
an impressive style which is put together from Melodic Death elements and NDH build the
sextet’s fundament.

With ‘Zwischenwelt’ Pentarium build on their previous work ‘Schwarzmaler’ which was
highly appraised by the press. Again, it is Thorsten Baus (Steelwise Studios) who is
responsible for production and in terms of artwork Björn Ossenbühl aka ‘Ilskar Art’ is
counted on again. Nonetheless this album is to be viewed as a consequent evolution:
‘Zwischenwelt’ hides many secrets that are worth discovering.

Stylistically confident Pentarium score on ‘Zwischenwelt’ with fresh recordings from the
early days as well as brand new tracks, which not only revolve around the author H.P.
Lovecraft, but also around contemporary topics like domestic violence, depression and
dementia. The songs tell stories in which a small spark of hope tries to illuminate the
darkness. Vocalist Carsten Linhs and guitarist Florian Jahn build the framework, and
piece by piece through interaction of all band members the finished songs emerge. Sometimes
with ravenous force, on other occasions fragilely, Pentarium show us the world as it truly
is.